Java is easy to learn and runs pretty much anywhere. If you want to master this language, here are some tips to help you become proficient in no time.
Jan 22, 2020 • 5 minute read 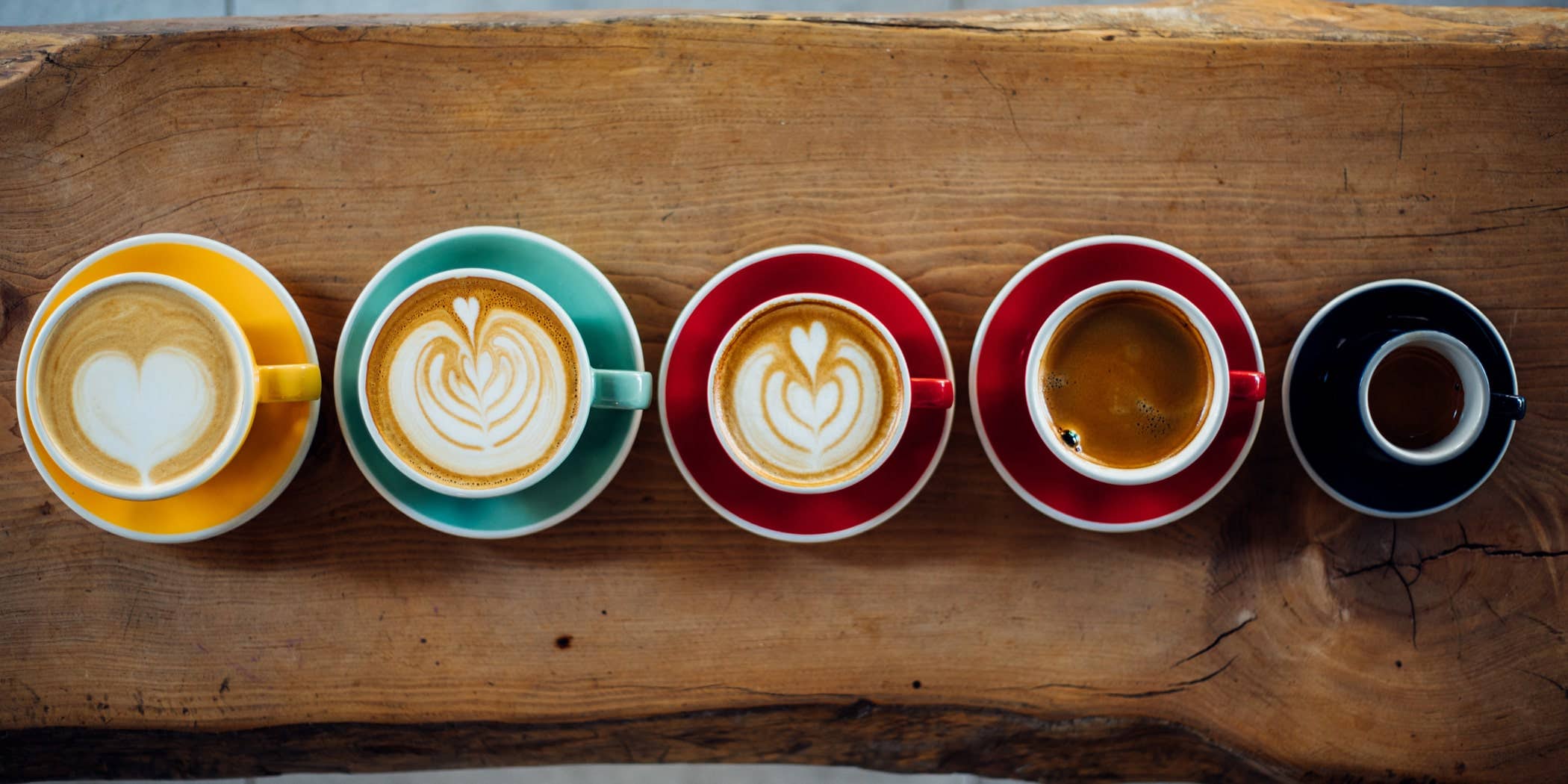 These tips will have you creating software in a flash

Java is a general-purpose programming language for developing application software for use on multi platforms. It is object-oriented, concurrent and class-based, and has few implementation dependencies.

Released by Sun Microsystem in 1995, it is hugely popular because it is simple to use and easy to learn. Java allows developers to "write once, run anywhere” (WORA). This means that when you write Java code on one platform such a UNIX, it will run on Macintosh or Microsoft Windows without the need to modify the source code. Java is reliable, safe and fast.

Here are some tips to help you as a Java developer.

This may seem obvious, but it is important to learn and understand the basics. Java has so many options and features for developers, they can distract you. It is an easy language to work with but only if you take the time to earn its basics. It will be frustrating to work with if you take shortcuts.

Before you start writing code it is important to setup naming conventions for a Java project. Naming conventions are guidelines you follow to produce consistent, readable code for a project. When they do not follow these, the code for an application can be difficult to understand and read.

Naming conventions should be:

By following good naming conventions, your code will be easy to read and understand by anyone.

Java collection classes are objects that groups different elements together in a single unit of objects. Use collections to manipulate, retrieve, store and communicate a collection of data. Collections are groups of data that are similar; for example, a telephone directory groups names and telephone numbers or a folder for tax receipts contains everything you need for your tax return.

Collections framework in Java is a unified architecture storing and manipulating a group of objects. Each framework contains the following:

Java does not depend on an operating system to run so it cannot rely on platform libraries. Instead, Java has a huge library to make a programmer’s job easier and more efficient. Java’s standard class libraries contain the common functions of operating system so gives your code an organized flow. So, it is important to understand and use them while programming.

When writing big packages of code, developers joining ongoing projects can find it difficult to follow the code when it is unorganized. It is best practice to organize it properly right from the start of a project. There are three basic principles, the 10:50:500 rule, to follow for writing clean, supported code:

Memory leaks cause performance degradation and occur when a program does not release the memory it uses temporarily. Developers do not have much control of this in Java as it manages memory use automatically. Having said that, there are a few things you can do to avoid memory leaks:

Java is a programming language you can learn on your own, but the key to success is practice, practice, practice what you learn. Remember to use good naming conventions as well as Java Collections and Libraries. The more you write code, the easier it gets. Soon writing code in Java will become second nature.

The ultimate guide to hiring a web developer in 2021
If you want to stay competitive in 2021, you need a high quality website. Learn how to hire the best possible web developer for your business fast.
11 MIN READ

Web development: Front end vs back end
Want to get into web development but don't know whether to be a front end or back end dev? We'll teach all of the skills required for both jobs.
8 MIN READ

How to come up with a great business idea
Struggling to come up with the best idea? Our exhaustive guide runs through the idea generation process to help you tap into your inner Steve Jobs.
10 MIN READ